Dr. James Kimmel received a BS in Veterinary Science in 2000 and went on to graduate from The University of Illinois College of Veterinary Medicine in 2003 with his Doctorate of Veterinary Medicine degree. Along the way, he and several of his classmates traveled to South Africa for an intensive hands on course in wildlife medicine, pathology, and pharmacology.

Prior to his DVM degree, Dr. Kimmel attended Loyola College of Maryland and The University of North Florida, where he obtained his BS in Biology. Prior to his university studies, Dr. Kimmel proudly served his country in the United States military for 4.5 years where he made the friends of a lifetime, including Dave who made this website! Go Navy!

Going back even further, Dr. Kimmel grew up on QUAIL Hill Rd in Pittsburgh, Pennsylvania. Needless to say, he is a Steelers, Pirates and Penguins fan through and through. His love of sports is also exemplified through his memories of playing hockey and currently spending his free time playing softball on a co-ed softball team.

He moved to Arizona in Spring of 2006 and has been helping animals in the valley ever since. He met Kelly, his fiancé, at the end of 2006 and the two of them have traveled the world, read a multitude of books and collected 4 cats along the way: Arwen, Lemieux (AKA Monkey), Crosby and Nadia. Their son, Colt, joined the family in January 2021.

Opening Quail Crossing Animal Hospital in 2018 is a new beginning for Dr. Kimmel and his staff. He looks forward to meeting all his future patients & clients!

Office Manager and Lead Veterinary Technician
Kayla began her veterinary career in 2010 and has worked alongside Dr. Kimmel since 2013. She also has her cosmetology degree. Her patience towards animals and humans alike, as well as her exemplary work ethic, has made her an important part of our team. When she is not working hard at veterinary medicine, she spends time with her husband, three sons, two dogs: Junior & Huck and cat, Pearl. 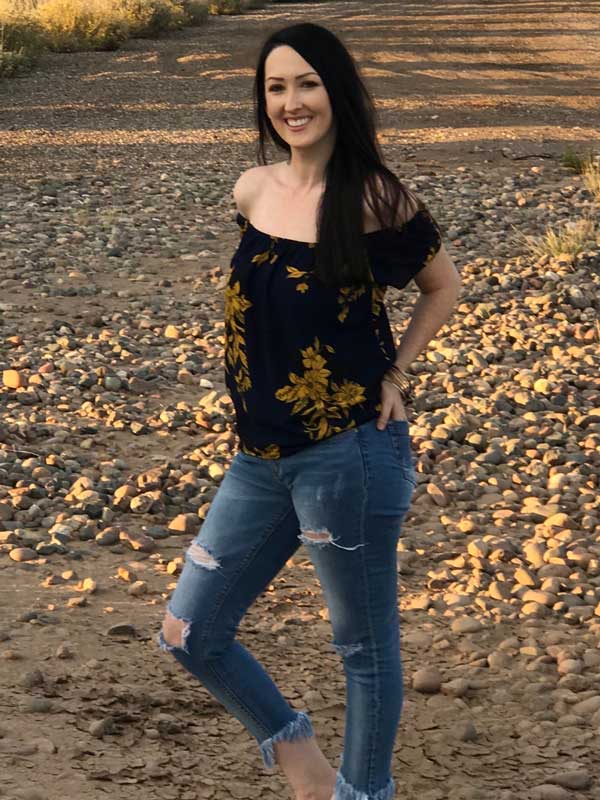 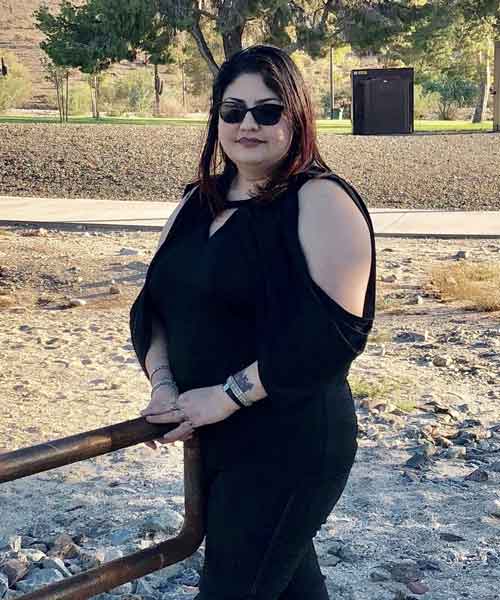 Lilie has worked in the veterinary field since 1994 when she got her first veterinary assistant job, but she grew up caring for many types of animals in her family’s boarding business prior to that. She has owned many pets along the way such as birds, dogs, fish, reptiles and cats, but her favorites are Pomeranians and Persians! Lilie has worked at Dr. Kimmel’s side since 2007 and happily joined the QCAH team. Her extensive knowledge of obstetric & neonatal care and years of veterinary technician experience has made her an integral part to our team. 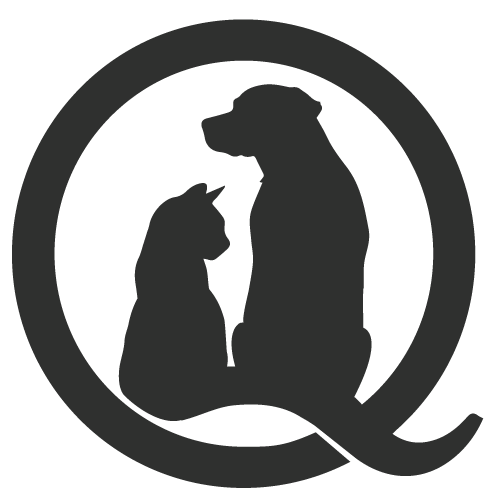 Ashlee started out in the veterinary field in 2013 where she cared for boarding dogs and cats at an animal hospital. There she moved up to receptionist and eventually management. She joined the QCAH team in April 2019 and has become an integral part of keeping our hospital looking beautiful and our clients happy. When not at work, she enjoys dirt biking and taking her twin, teenage boys to scooter competitions. 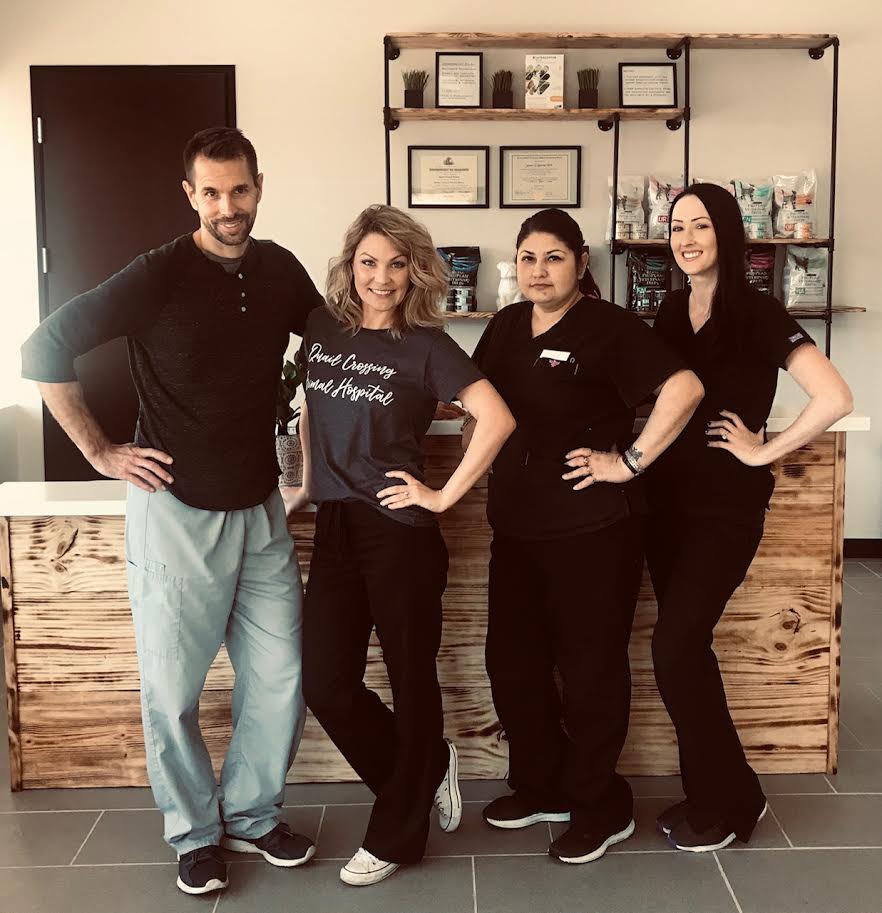 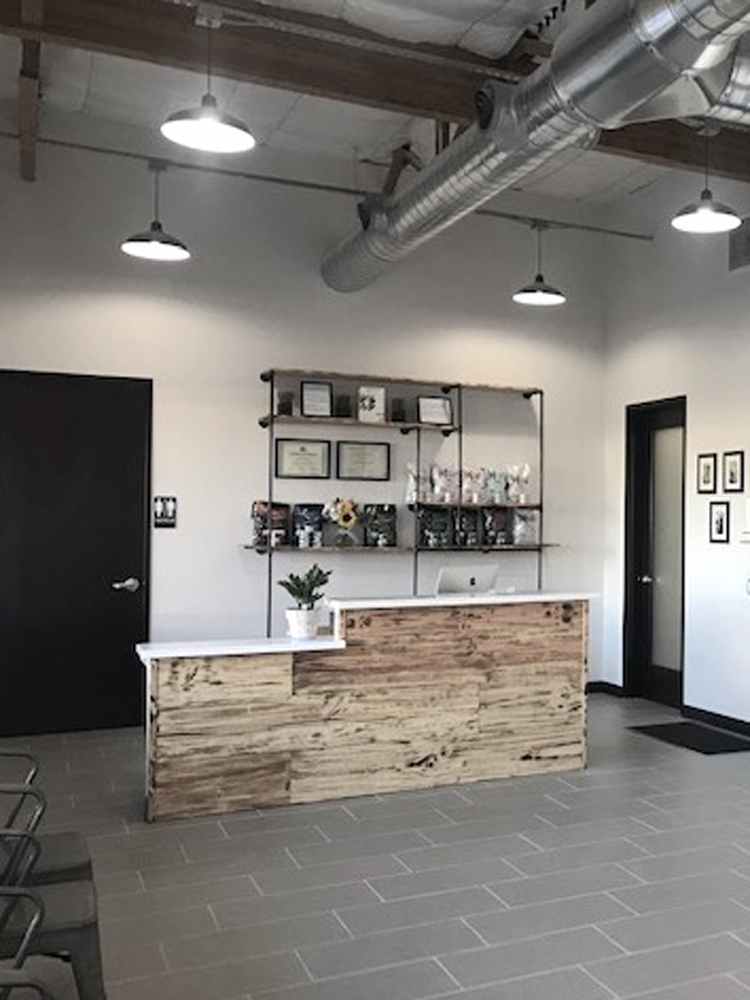 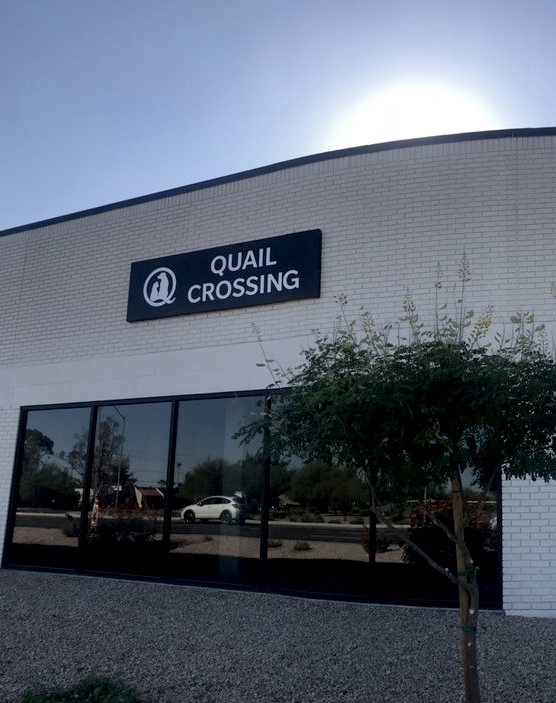 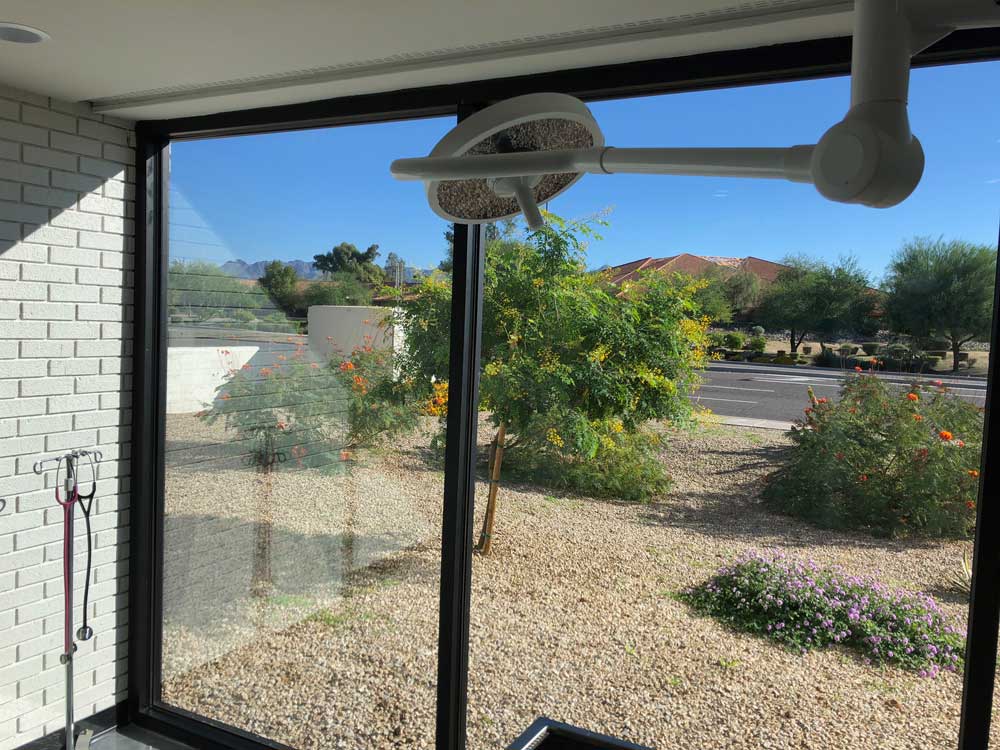 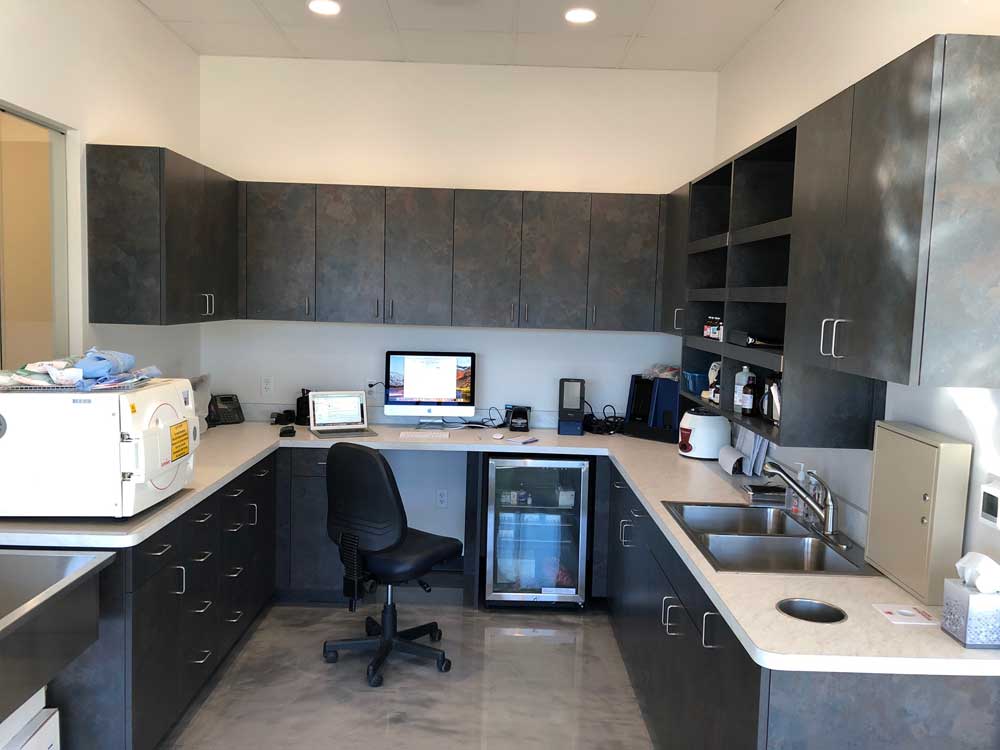 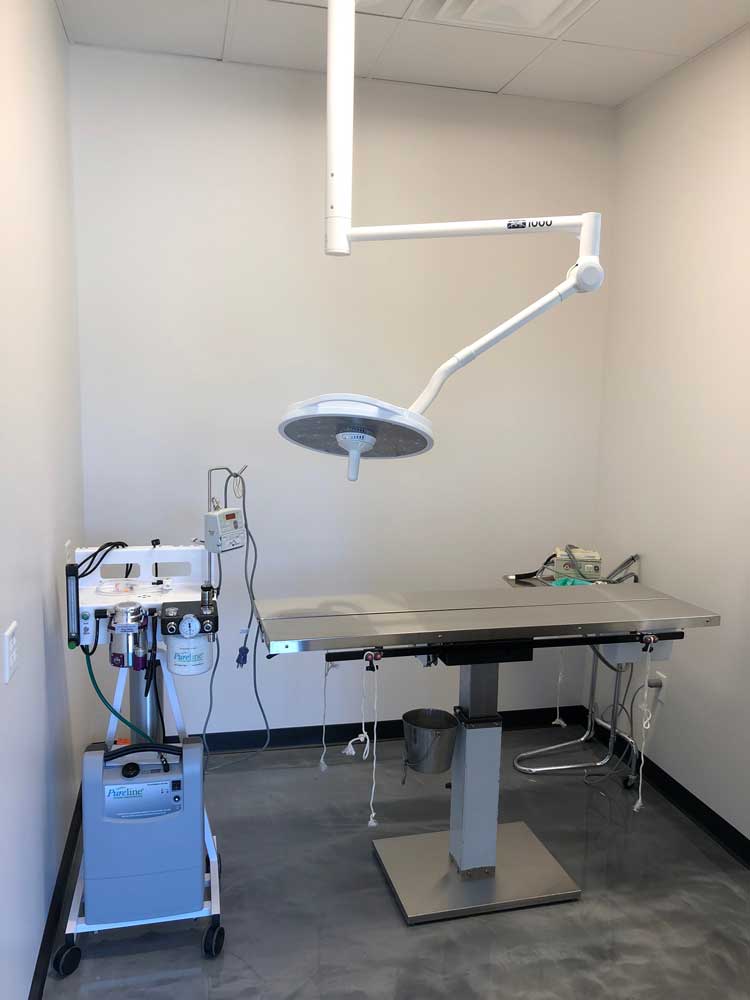 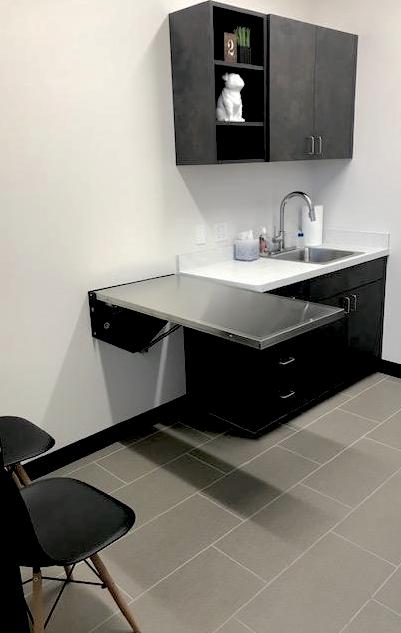 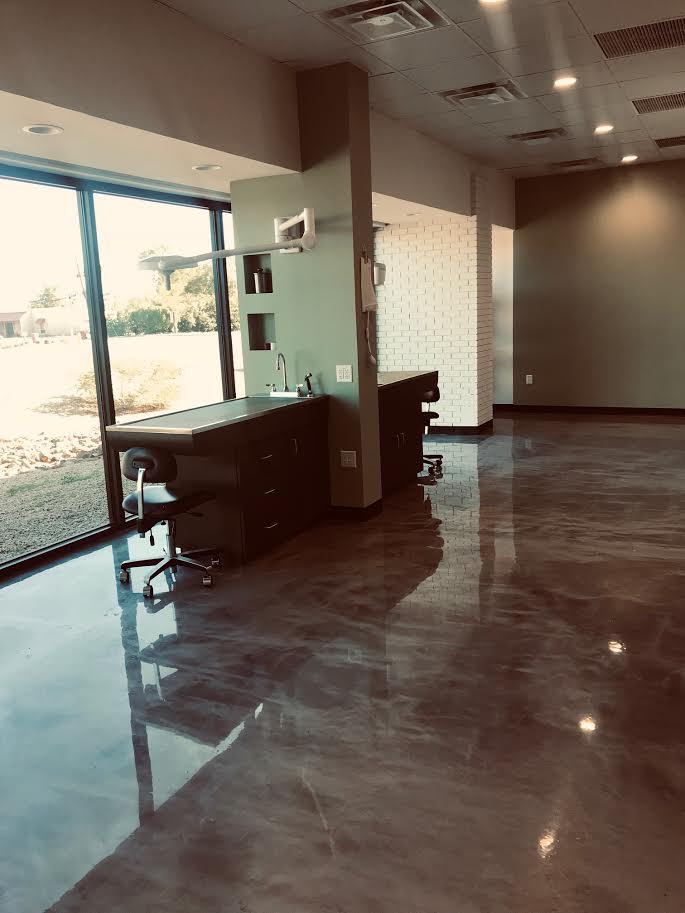